Our world is constantly developing. We try to create something better than that which already exists. People construct the fastest trains, the highest skyscrapers, and the smartest technique. Such willing to change our world and to reach the goals that ten years, some month ago, or maybe just yesterday seemed to be unreal is one of the important steps of our life developing. We cope with new challenges and set new records but it’s not enough, we try to be faster, stronger, and better permanently. This is our growth and this s great.

Records and achievements can be different. Serious and not very, big and small. Actually, it even doesn’t matter whether your own record will change the world or not – it is your growth and this is the most important thing. In this article, we are going to speak about the game which is one of the ten most popular games worldwide – Jenga. Particularly, about records connected with it. What is the highest Jenga tower nowadays, who was it first creator, and how much time did it take him to set this record? These and other questions will be reviewed here. Who knows, maybe it will be your next challenge to beat this record? 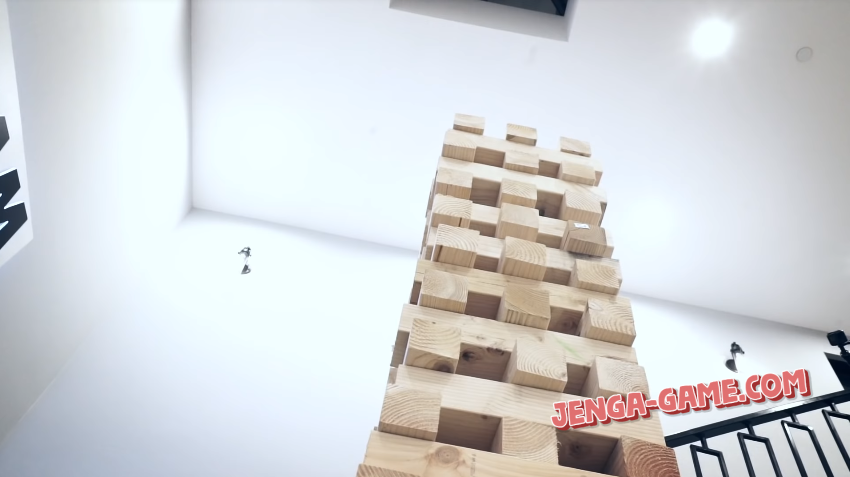 “If we could take only one game with us to the uninhabited island, we would definitely take Jenga” – it was the most confident answer of my friend I’ve ever heard. After the minute of his explanation, I also was totally agreed with him. Why? 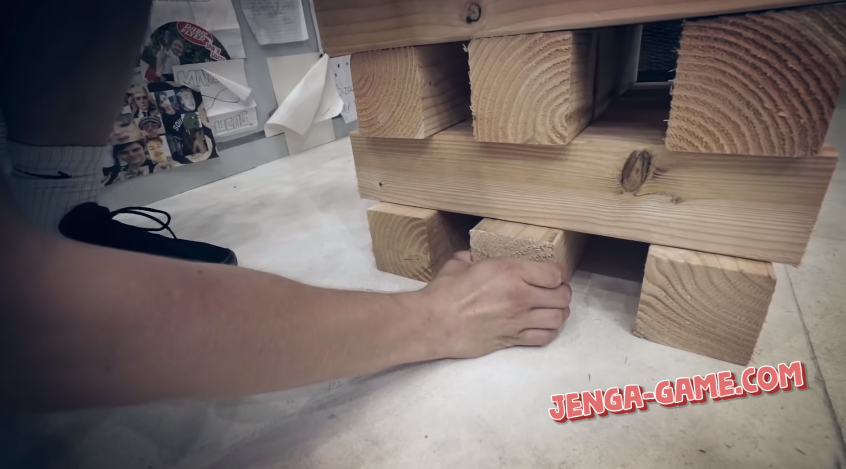 Impressive arguments are not they? As shown by my immense practice, to make a tower of wooden bars and rearrange them to a higher level, gently pulling out the bars from the lower floors, is incredibly interesting for both children and adults. In addition to this, Jenga perfectly develops fine motor skills and attentiveness.

The rules are very simple: at the beginning of the game, you build an 18-floor tower made of wooden bars, which you need to make higher and higher, pulling out the “bricks” and rearranging them up. Each new move is harder: the more floors, the less stable the design becomes. The winner is the player who put a block on the top of the tower before it crumbles at the next move.

Why has Jenga become a real hit?

World popularity always is connected with the world records. In 1983, Robert Grebler found a box with Jenga at home. He tried to play and really liked it. A year later, when his business affairs went badly, he offered Leslie Scott to give him the rights to the game in exchange for his help in selling the game in Canada and the US. 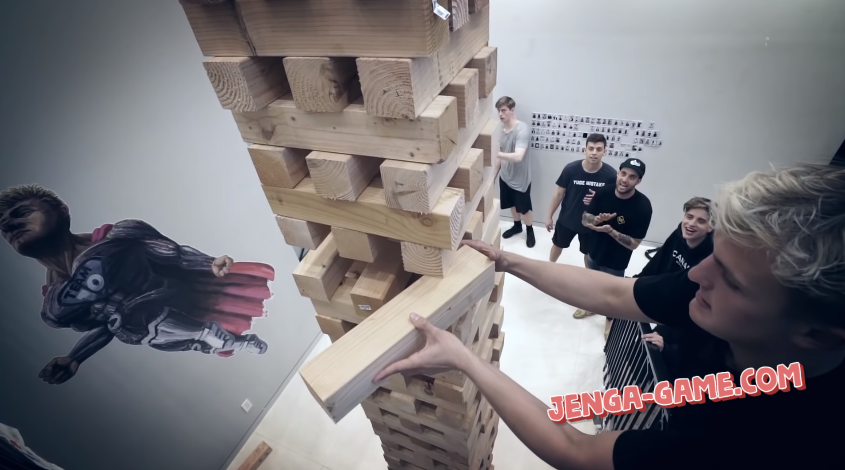 In February 1985, Robert Grebler organized the first Jenga tournament in Montreal. The tournament had a stunning success, and Grebler realized that without the help of a large toy company he could not do. After visiting the tournament, Stephen Hassenfeld, co-owner of Hasbro realized that this game is obligated to be produced by his company.

For three decades of its existence, Jenga has evolved from a simple gift into a game of international level, on which competitions are held and records are set (which, by the way, fall into the Guinness Book of Records). Here are some of them:

These are only several examples of the world records. Who knows, maybe the next one will be yours?

Who is the purple fairy in tinker bell?