Fraser Island is one of the most remarkable places to visit in Australia. This enormous sand island is around 15 kilometres (or 9 miles) from the eastern shoreline of Queensland, specifically the Hervey Bay area.

The island is famous for its beautiful ancient rainforests, perched lakes, historical sites, and so much more. In fact, its beautiful surroundings are part of the reason it is a world heritage site.

Even with so many idyllic spots to explore, the island does have some dangers as well. In general, Australia is known for its dangerous wildlife and Fraser Island is no exception.

Visitors to this picturesque island should be aware that there are sharks in the surrounding waters of Fraser Island. Because of this, swimming along the eastern coastline of Fraser Island is not recommended. Great white sharks are frequently spotted in the shallow waters as they hunt for food.

Most of the sharks that are found around Fraser Island are located along its eastern shoreline. This is where most of the stronger currents can occur as well.

The island’s eastern coastline is a popular place among visitors because that is where 75 Mile Beach is located, a popular 4WD highway.

At low tide, guests can drive their 4WD vehicles right up the beach shoreline. This side of the island is also home to the Maheno shipwreck which draws in a lot of visitors.

Unfortunately, even though this coast is popular, the waters off of the coastline aren’t safe to swim in.

The only safe place to swim within the ocean on Fraser Island is the Champagne Pools. These pools are areas where rocks have been built-up between the land and sea and ocean water can wash in and out of them.

They are considered generally safe to swim in for those who want to experience a little bit of the ocean while on Fraser Island.

However, this isn’t to say that the pools are completely safe. Strong currents can still occur which could wash stingers into the pools as well. So being alert is always necessary.

While sharks probably wouldn’t be found in the Champagne Pools, anyone swimming in them should still keep a watchful eye out.

Sharks are very dangerous and trying to avoid them at any and all costs is truly the best route to go.

Check out the current pricing for tours to Fraser Island.

Shark attacks are a gruesome and sad thing to think about. However, being aware of shark attacks that have occurred in the waters off of Fraser Island can help people remember just how dangerous the waters really are.

These creatures have very powerful jaws

and their bites, no matter where they are on the body, can result in death. Below are known shark attacks that have occurred at Fraser Island. 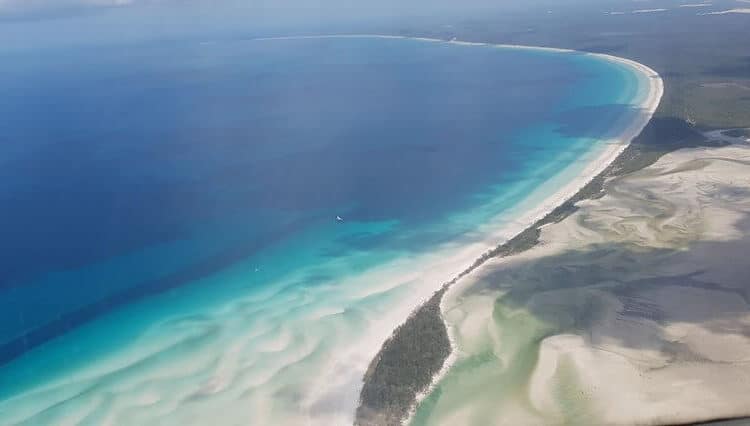 These are two of the most recent shark attacks that have happened at Fraser Island.

They both provide some insight into why staying out of the waters around Fraser Island, especially the east coast, is really important.

Indian Head is known for its fishing by visitors but it is important to always be alert when doing so.

Shark attacks happen all over Australia but this particular coastline of Fraser Island just so happens to have a lot of shark sightings.

The sightings themselves are reason enough to steer clear of the ocean water. Taking advantage of other spots to fish or swim is a really good idea.

Mainland Queensland is also home to many safe swimming and fishing spots.

For those who are visiting Fraser Island and want to attempt fishing near the eastern coast, particularly Indian Head, it is critical to know that sharks are in the water.

Moreover, sharks tend to be more active during the dusk and dawn hours.

Avoiding the waters around the island is ideal, however, really staying away from them during dawn and dusk is an important way to stay safe against these dangerous creatures.

While the sharks at Fraser Island roam about the eastern coastline, Australia in general, is known for other shark attacks

. Keeping safe within any waters around Australia truly is important.

Some quick stats for Queensland show

that in 2020, there were 5 unprovoked shark attacks, with only 2 being fatal (for Queensland as a whole not necessarily Fraser Island directly).

For 2019, Queensland saw 8 reported unprovoked attacks that didn’t result in any deaths. In years prior to 2019, there were fewer attacks and only injuries reported.

These stats prove that while shark attacks are too frequent, they can happen. 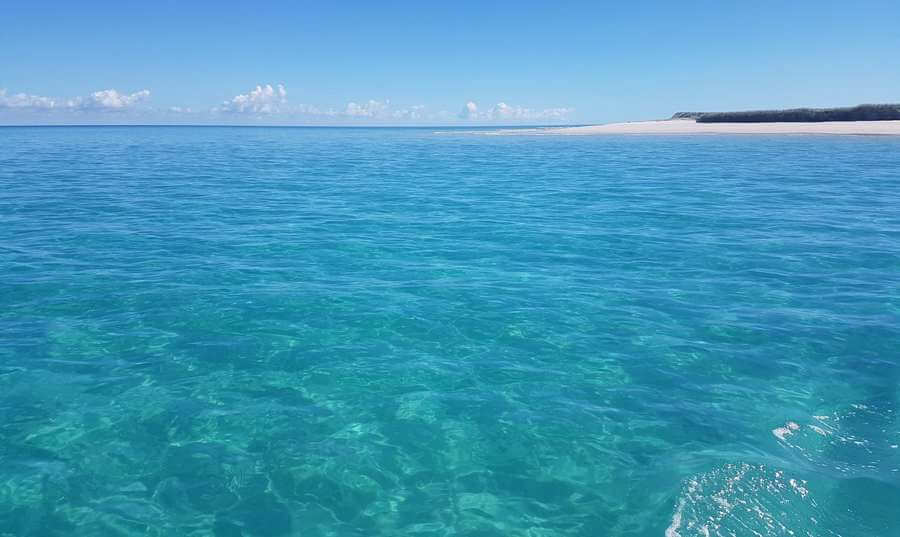 These beautiful waters can have dangers

Not all sharks are deadly, but all sharks can pose a danger if provoked. For example, reef sharks that are often found swimming around the Great Barrier Reef aren’t deadly but can pose a risk if they are provoked.

However, some species of shark are more dangerous than others. Below are the known species of sharks that have been seen or witnessed in the waters around Fraser Island. 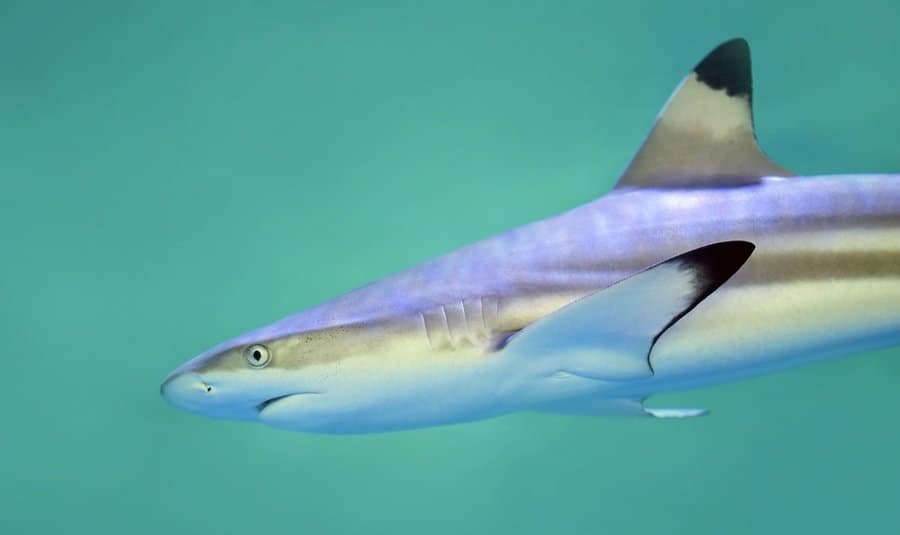 Of these shark species, the great white, bull shark, and blue sharks are the sharks that pose the most danger to humans.

has been reported near the island, however, these sharks won’t bite unless provoked and generally, their bites aren’t life-threatening.

It is important to note that shark attacks aren’t too frequent but when they do occur, they obviously gain a lot of media attention.

It is important to be as safe as possible when around the waters of Fraser Island so that no shark encounters may occur.

The best way to safe against any sharks that might be around Fraser Island is to stay out of the waters around the coastlines.

While the best way to stay safe is to stay out of the waters, other ways to stay safe include not being at the beach alone, not entering the water if someone is bleeding, and never enter waters at dawn or dusk.

The last few suggestions for staying safe could apply to those looking to fish off the coastlines of Fraser Island.

Despite the potential risk of sharks in the water at Fraser Island, the island still is an idyllic paradise to visit!

Check out the current pricing for tours to Fraser Island.

The website is run by myself Daniel Clarke, I’m lucky enough to have been living in Hervey Bay, for 29 years so I’m classed as a local I have seen many changes over this time. I have been running websites since early 2000 and also have a tech business in Hervey Bay.

FRASER ISLAND AND ITS MASSIVE SHARKS 21

Visited K’gari (Fraser island) in the middle of April school holidays, from bottom to top in one tide 120km!
Fraser Island, just off the east coast of Australia, is the worlds biggest sand island, only accessible with 4WD or walking! We camped at Sandy Cape at the the top of the island for 3 days. Check out what we got up to!
Hope you like the content, show your support by subscribing to my channel.
keep in mind the 1000 sub give away